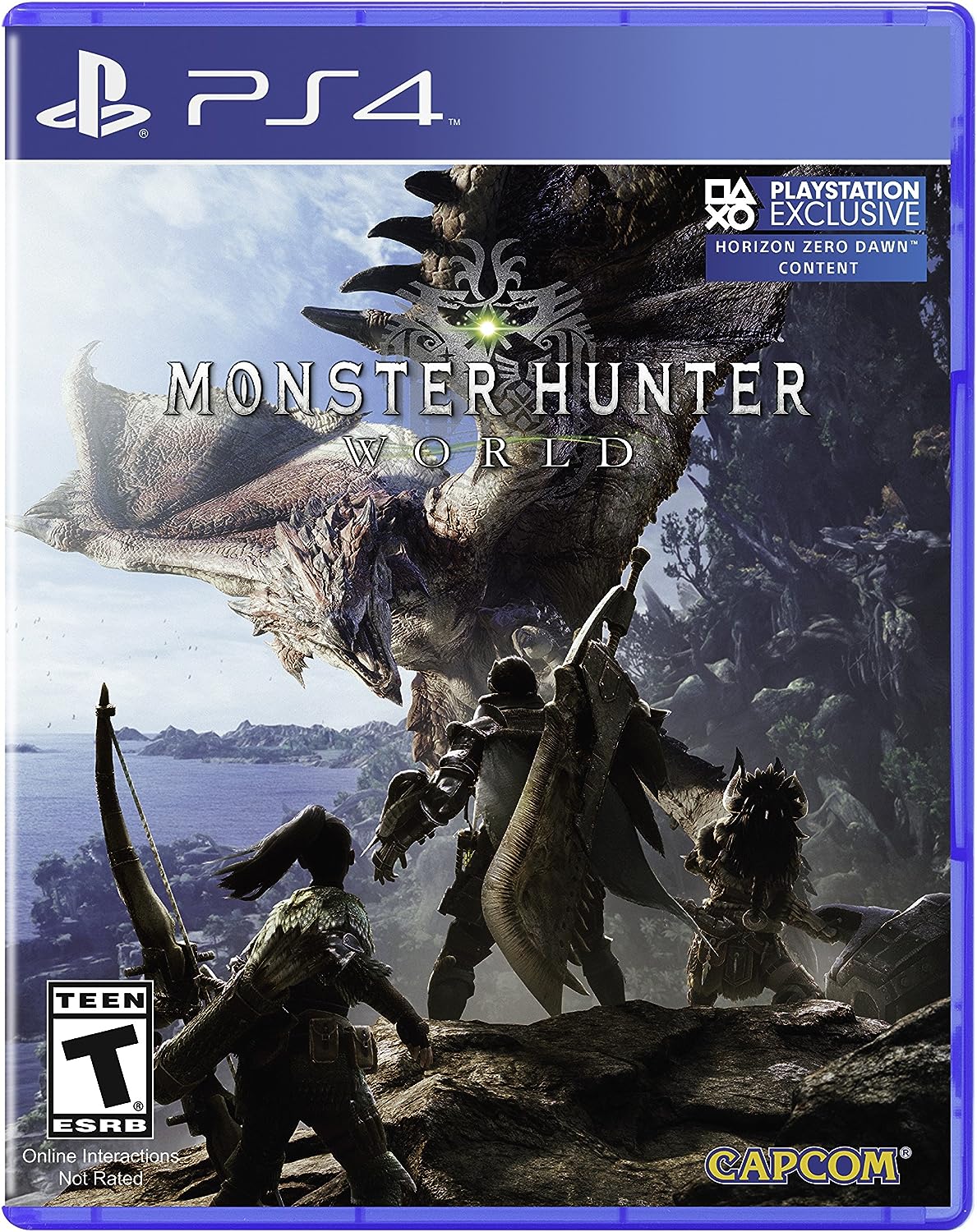 If you have been an RPG gamer for at least a 5 years and/or you followed Capcom on Twitter for that time. You have probably heard about the Monster Hunter franchise a long time before their latest installment Monster Hunter World (MHW) came out. Stick with me. I will share with you the perspective of a new player of the franchise.

Personally, MHW was not the first game of the franchise I actually tried. The first game I tried was Monster Hunter Tri (The enhanced 3DS version) and MH4 shortly after. To be 100% honest... I dropped both games like a greasy-hot skillet. I actually has to push myself to try both games just for a couple hours.

If that was at all your experience, hear me out. Monster Hunter World is different than anything the monster hunter franchise has made before and in my opinion it is a fantastic action RPG.

TL;DR Go buy the game if you can afford it. It's a good game and the community is cool.

(Update 11/2/2018) Two things:
First, this was supposed to be a review that accounted for all the items in my criteria. I was unable to even start with all the points that I wanted to touch and I will release v2 of my review criteria soon!
Secondly, I was supposed to publish this review a LONG time ago. I started writing it one week after the game came out. I didn't ever finish it or posted. I had to abruptly stop streaming. Changed my work, changed my housing conditions, became a dad (cutest boy ever). I haven't played the game after I finished the main story 🙂
We are going live with new posts and streaming stories shortly! Also being somewhat more true to my roots I will start posting in Spanish 😀 please wish me luck.
- Ludarx

I don't remember much of my time before the Christmas of 1996 when I got the N64 -other than grabbing the chainsaw in the back of the spawn point in the first DOOM- .

I do remember that fated day I yelled out and loud "OH MY GOD IT REALLY IS 3D!!!" while playing Mario 64 for the first time. At this point my life changed completely and I became absorbed in the beautiful worlds and stories unfolding in front of my eyes.